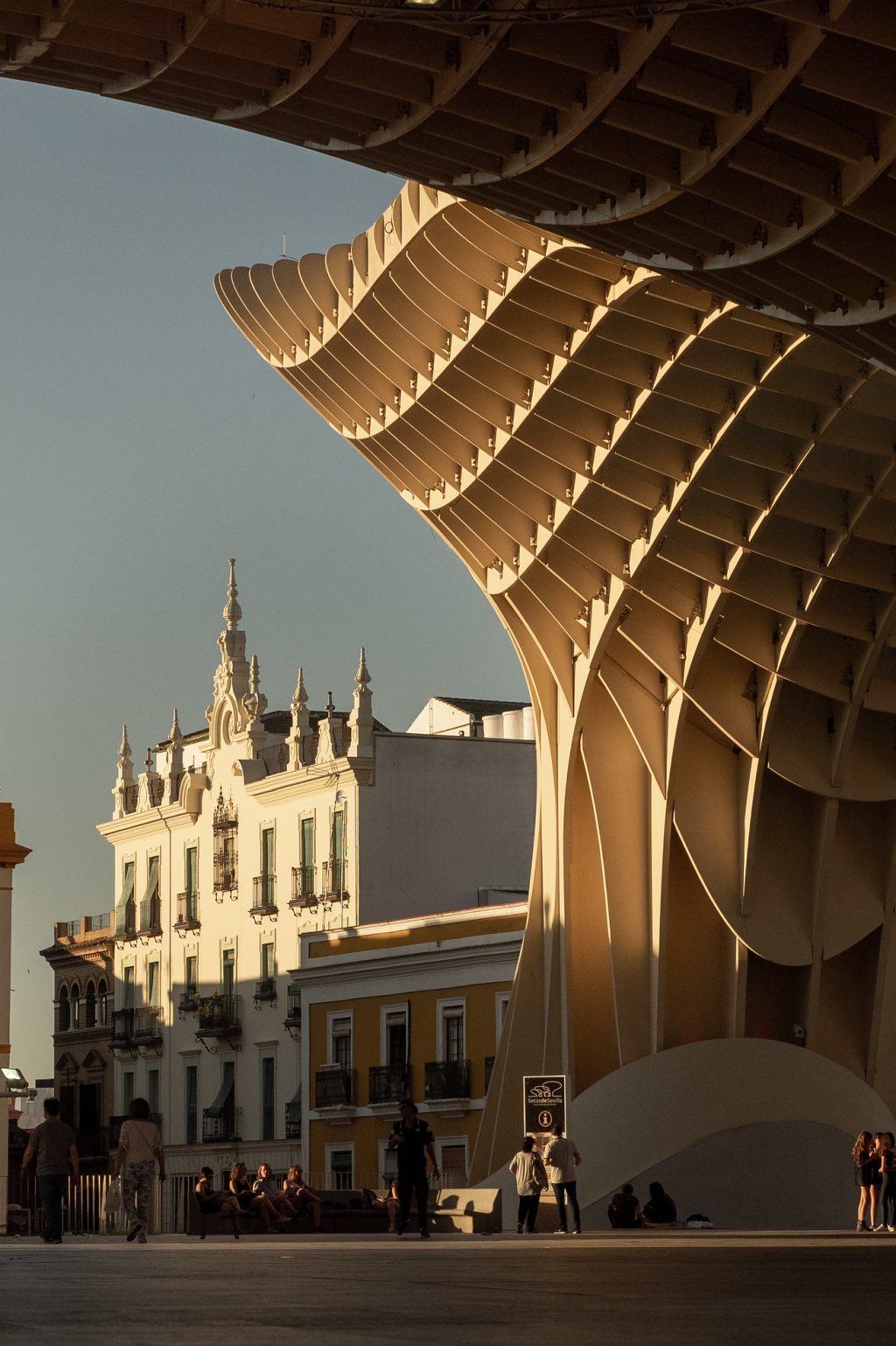 Renowned author and professor at Cardiff University, Wasim Jabi defines parametric design as a “design method where features (such as building elements and engineering components) are shaped according to algorithmic processes, in contrast to being designed directly. In this method, parameters and rules determine the relationship between design intent and design response.” Many architects have made a name for themselves with parametric architecture, and now we are seeing more and more parametric furniture designers using plywood as their material of choice.

What is parametric design

‘Parametric design’ in simpler terms, describes a way of approaching design and not necessarily a style of its own. It uses inputs, outputs, variables, and other customization to create highly unique designs. Imagine it like a large music mixing board with knobs and sliders, but instead of adjusting sound waves its adjusting spacing, size, thickness, among an infinite number of variables that could be used to define an object or architecture. 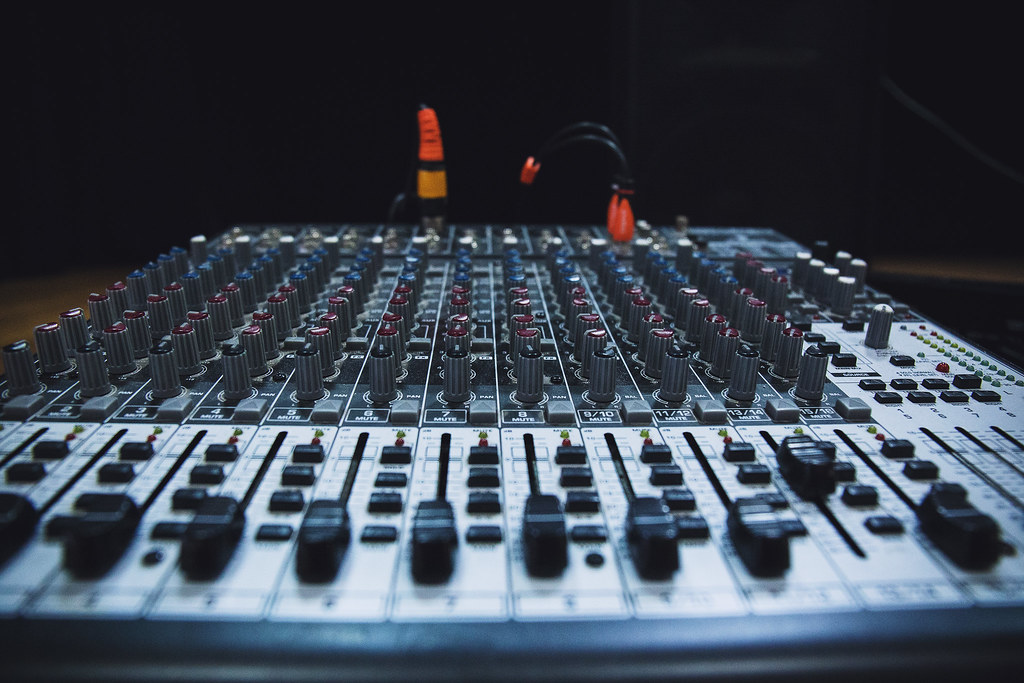 Parametric design is easily adaptable to the conditions of a space and can flawlessly integrate functional and esthetic elements. The goal of parametric design is to add the dimensions and any other specific information needed for functionality and manufacturability. In many cases it adds organic flowing concepts that are more difficult to achieve in direct modeling. 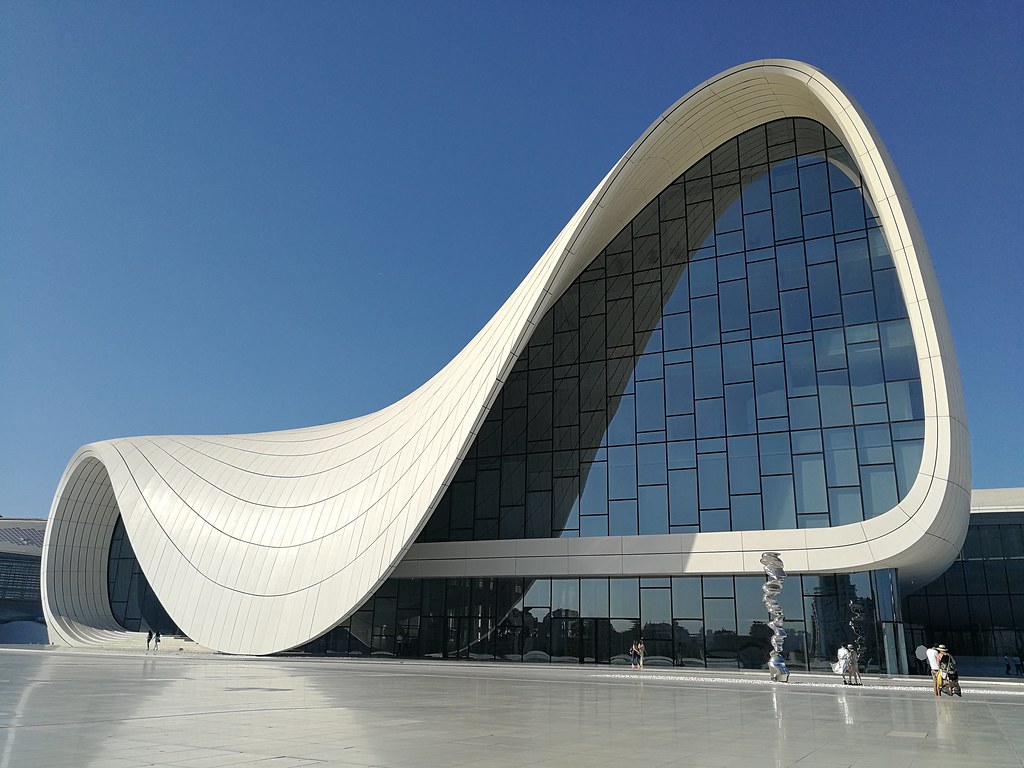 The Heydar Aliyev Center shows how this parametric tool was used by Zaha Hadid and Patrick Schumacher resulting in the ultimate level of creativity.

Patrik Schumacher is considered to be the father of parametric design, he entitles innovative methods and tools as ‘parametricism’. This new method can be applied to all scales of designed environments. Work’s as small as a coffee table up to urban planning of entire cities.. The parametric design itself is a new approach, and it’s not just about style, but it can change how people think about design, and it is affecting people’s perceptions of what is possible.

Zaha Hadid architects, Norman Foster and partners, Gehry and partners, BIG architects, among others are using parametricism in their designs. Their use of parametric ideas has led them to become world leading architects.
The tools these professionals use ranges but typically includes a combination of Rhino and its plugin Grasshopper. These architects and designers have inspired people following a geometric modeling approach to express creative new ideas in their designs, and this has been most prevalent in the world of furniture design.

The furniture making trade has gone through many revolutions, and parametric design is just another evolution of the field. Traditionally, woodworking plans might start as sketches with dimensions, a bill of materials, and some considerations of the client needs. A woodworker might fabricate several physical prototypes or maquettes to test various parameters, such as dimensions, form, and joinery methods.

Then the introduction of 3D software like Rhino or Fusion 360, allowed woodworkers to streamline the design phase. It reduced unnecessary prototyping expenses, made optimizing cutting lists easier, and provided visual representations of designs all before a single piece of timber was cut.

Now, parametric design has taken it a step further, making it possible to update associated elements of a designs. An example would be changing a single dimension and seeing how that affects the elements that interact with it. The most exciting revelation of parametric design is the ability to manipulate organic forms while considering design constraints.

Many designs created parametrically will imitate nature, and others will defy any and all expectations entirely. The worlds of abstract mathematics and furniture begin to mold, fuse, and sometimes crash into each other in remarkable ways. Reality distorting patterns and shapes that could not be created before are not only possible now but easy.

With previous barriers being torn down every day in the field of design, we truly don’t know how the furniture of our future will look. Unlike the patterns found in nature, we cannot yet know what will stand the test of time. Though, one thing is for sure, we will see more plywood parametric furniture in coming years.